He founded his own consultancy and architecture-engineering firm in 1995, le ‘bureau d’Etudes Weinand, ingénierie et architecture’ in Liège.

In 2017, a second practice has been opened in Lausanne.

Since his debut as an architect and as an engineer (1995), he has completed many civil engineering structures and architectural projects in Belgium and abroad. Since 2004 Yves Weinand is Professor and Head of the IBOIS Laboratory for Timber constructions at EPFL were he toughts students in both architecture and civil engineering. He is also author of numerous journal articles and books including Innovative Timber structures (2016), Nouvelles formes d’architecture (2010), Architexto (2009) and New_modeling (2004). 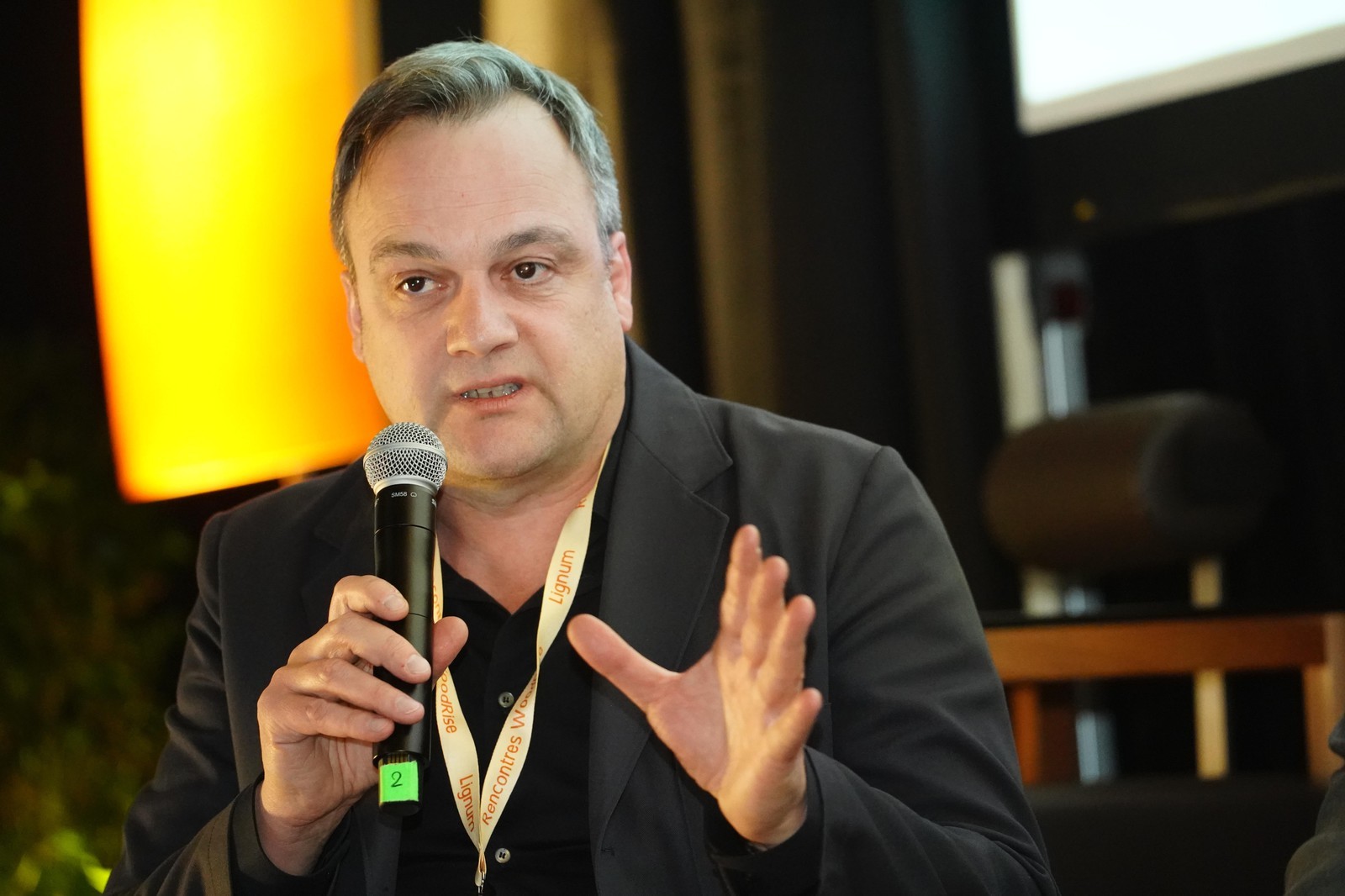